Blog
You are here: Home / Blog / News / Another Acclimatisation day & a Monastery We finished relatively early yesterday so we had time to check out the Tengboche Monastery. We sat and listened to a ritual run by the monks there, which was very soothing. So soothing, in fact, that Binod fell asleep and his assistant guide had to come and wake him up! 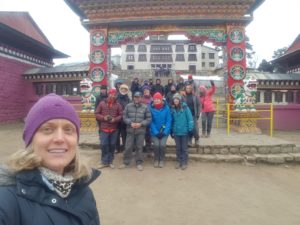 Afterwards, most of our group went to the bakery for apple pie!

Before dinner, we were presented with hot towels, and we were so pleased at this little luxury!

Today we started earlier because we were going to try to do another Acclimatisation session in the afternoon (we now know what that means!). The first part was just 2hrs, but filled with drama for Jules, Deb, Dizee, and Jen.

They were waiting mountainside for a group of yaks to pass, which were being driven along the path at pace. Debbie had to climb up the mountain to avoid them, when one of them lost their load, causing the others to scatter to avoid the stumbling yak and it’s tumbling load. They literally ran, Jen physically dragging Dizee up a hill and out of harms way.

They also saw a magnificent herd of native mountain goats, which made up for the scare! 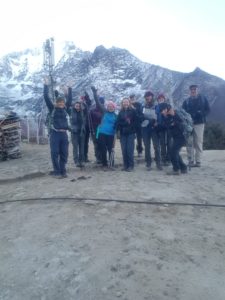 When we arrived in Pangbouche, all the pipes were frozen, so we collected our water from the kitchen and flushed the toilets with buckets.

We had an early lunch (24 hour dahl baht power), then most of our group embarked on the Acclimatisation while the rest of our group rested. On the way i paused to take a picture or Mark and Justine taking a picture, and leant on a stone wall. The wall promptly collapsed, and in my haste to escape the falling rocks i jumped backwards in to a spikey bush. My theatrics as a result of the shock of hundreds of nasty pin pricks, caused a lot of amusement! 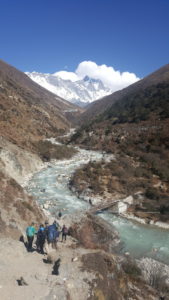 The hike was hard, and we were tired. Jules was the first to turn around (very sensibly after what she’s been through), and Mark hit his 4000m goal then stopped.

Gretchen, Katherine, Terry, Michele and i made it to the first “top”, at just under 4200m, before deciding to turn back. Justine made it another 45min before pulling the pin.

The rest of the group made it to Ama Dablam base camp, and watched as Kass scattered some of her mum’s ashes. It’s currently cloudy and gloomy and cold, and they’re making their way home. Massive day for those guys! Kudos to Carol, Mark, Gina, Kass, Tracey, and Ali. 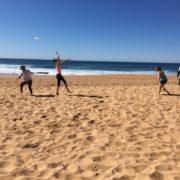 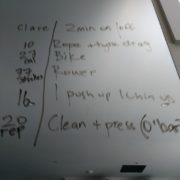 You've Got Until Xmas to Beat Clare in her own Program 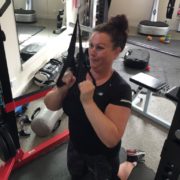 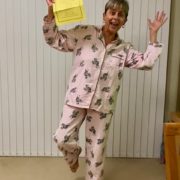 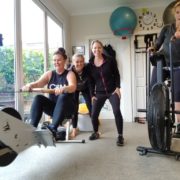 Client of the Quarter: Sascha Durdevic 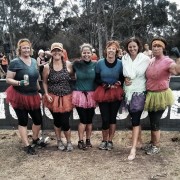 Tough Mudder - No Tears In Tutu's 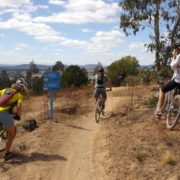 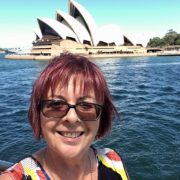 Louise is Surprised and Delighted at her Health Results!
0 replies